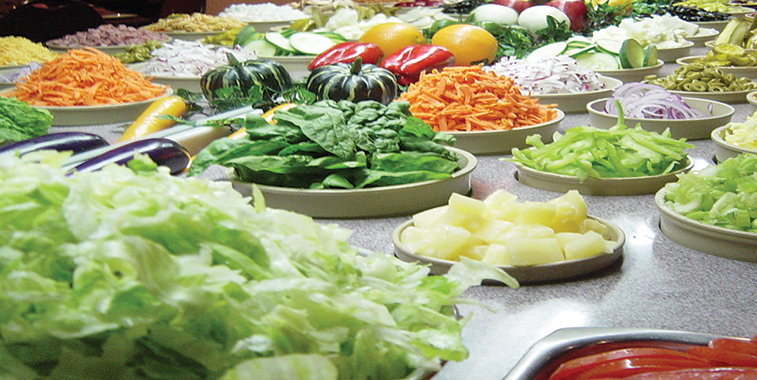 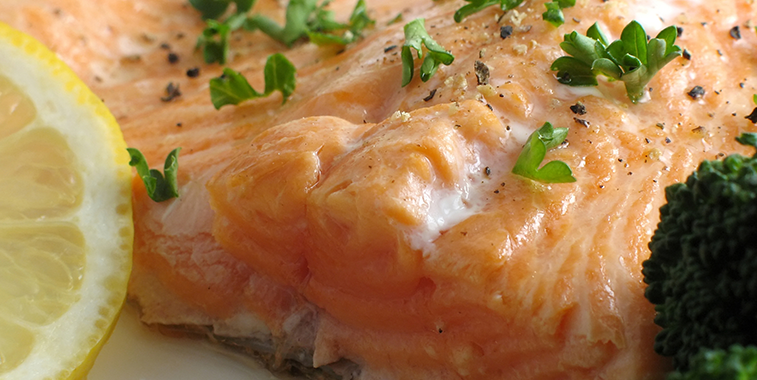 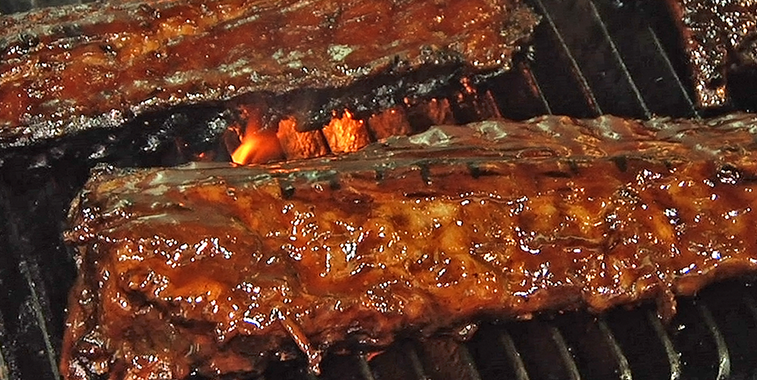 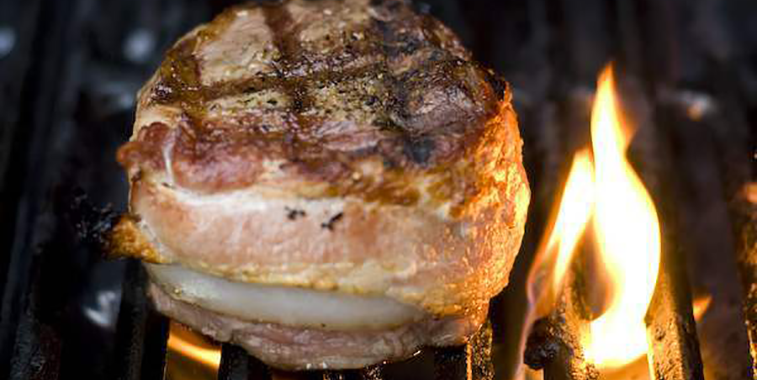 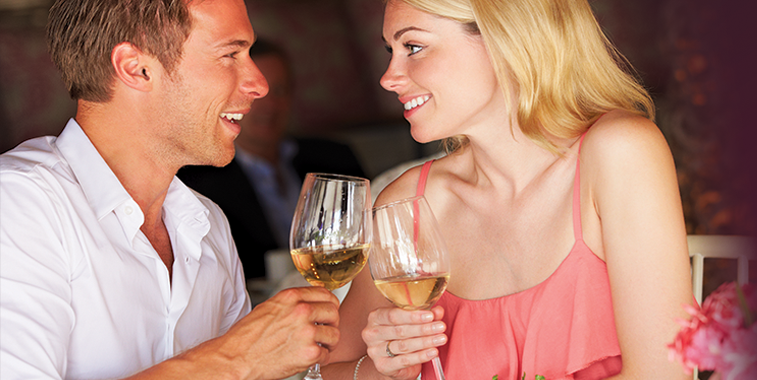 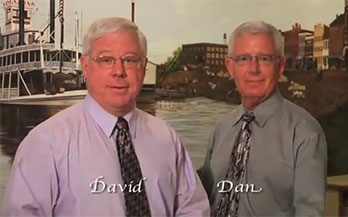 How Our Family Developed One of  the Best Restaurants in Evansville, IN.

In 1975, hometown native Harold Nix opened Western Ribeye with the goal of earning the reputation for serving the very best steak and other menu items in Evansville, IN. Not only did he achieve his goal, Harold made sure every excellent cut of beef was accompanied by outstanding service.

More than the Best Steakhouse in Evansville, IN.

Western Ribeye introduced one of the area’s first and finest salad bars. Guests today continue enjoying creating their own custom assortment of items from the vast array of fresh and flavorful offerings. In 1985, Harold Nix’s sons, David and Dan, joined the family operation and expanded the restaurant as well as the menu. With the addition of the now-famous barbeque ribs, the name became Western Ribeye & Ribs. All these years later, it still reigns as one of the most popular local restaurants in Evansville, IN.

Among the restaurant’s most notable attributes are the numerous ways in which it is perceived—and revered—by those who frequent it. For many, Western Ribeye & Ribs is a landmark Evansville steakhouse. For others, it’s the ideal venue for every significant corporate lunch. Some consider it among the best rib places in Evansville, IN. Our ribs are meaty, seasoned, smoked, and sauced in an unforgettable fusion of irresistible flavor. And of course, businesses, groups, and organizations in Evansville, IN, and beyond, appreciate its capabilities to accommodate private dining.